Have all your frequent flyer miles accumulated into one place

Have all your frequent flyer miles accumulated into one place 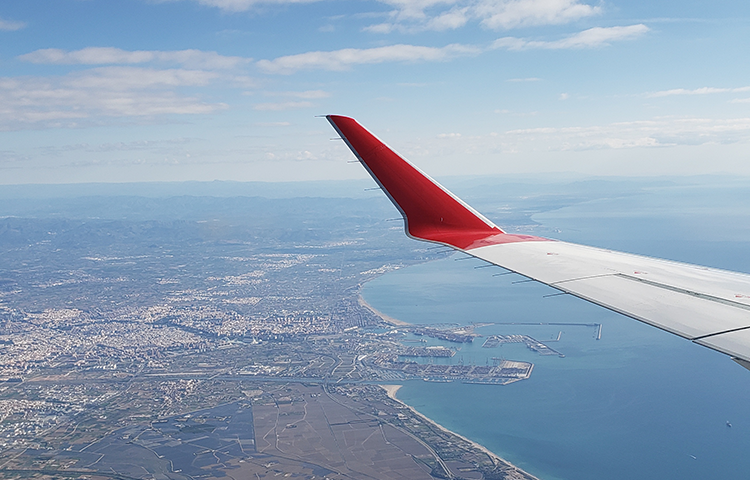 For the past couple of years, I’ve been shying away from traveling much. But I just landed a new job and this new job is offering me a lot of opportunities to travel again. One form of travel that will happen a lot more is by flying. When I use to fly in the past, I looked for the cheapest flight and it doesn’t matter what airline, and when it came to getting frequent flyer miles reward, I wasn’t getting qualified for anything because it was spread out everywhere. In this article, I am going to show you how to accumulate all your frequent flyer miles into one place.

Most flyers when traveling, knows that each airline operates individually. But they don’t realize that most airline belong to one of the larger three airline alliances.

So you think about it, if you can transfer all your miles from the various airlines into one airline then you’ll have more miles. Although, not all alliance airline area easy when it comes to transferring miles from one airline to the next, eventhough they are part of the same alliance.

So next question is out of all the airline, which airline should I use for each alliance? If you don’t know about it yet, when I say alliance, I mean it is a group. But ultimately, the group requires you to be active only with one airline that you travel the most on to get the perk of all the other airlines in that alliance as well. So what you are doing is funneling all the other airline in the same alliance into one airline that you picked as your main one. And honestly, to get the most of your reward, I suggest you pick an american base airline, because they offer the most perks. Here are some suggestions that I’ve seen thrown out there on the internet that I myself use: Get Out And Join A Group Tours 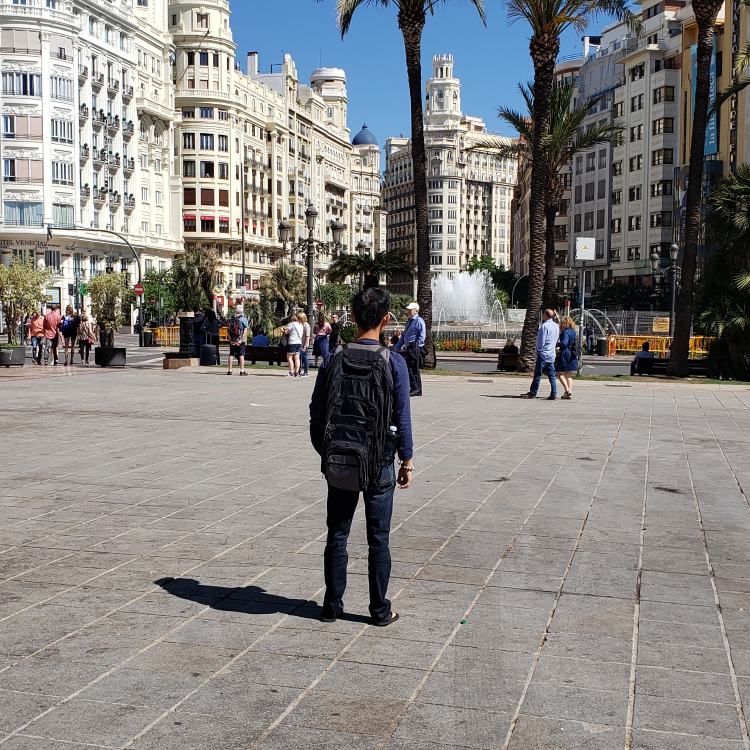 Stop Planning & Just Do It 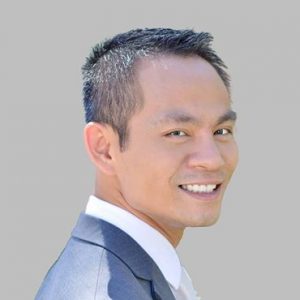